For our most updated news...

As much as you think you know Orlando,  you're in for a pleasant surprise! Orlando is a place that is growing and changing in all the best ways. It's attracting some of the biggest names in business, and creating thousands of high-wage, high-tech jobs in a region traditionally known for tourism.

Recently named one of the nation’s most cost-competitive locations, Orlando is an emerging tech and startup hub, as well as Florida's friendliest metro for small businesses.

Investors continue to join our CCWO family - investing in our amazing project!

An extensive progress report on our construction activity and progress.

An Update from the CEO

"You don't know the half of it!" Orlando is much more than its theme parks. Learn more in our newsletter! 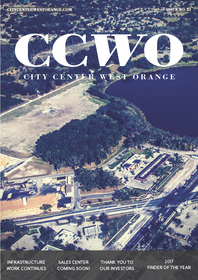 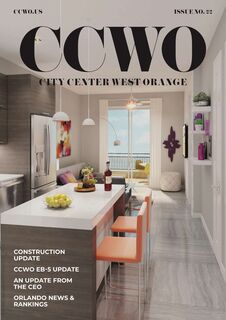